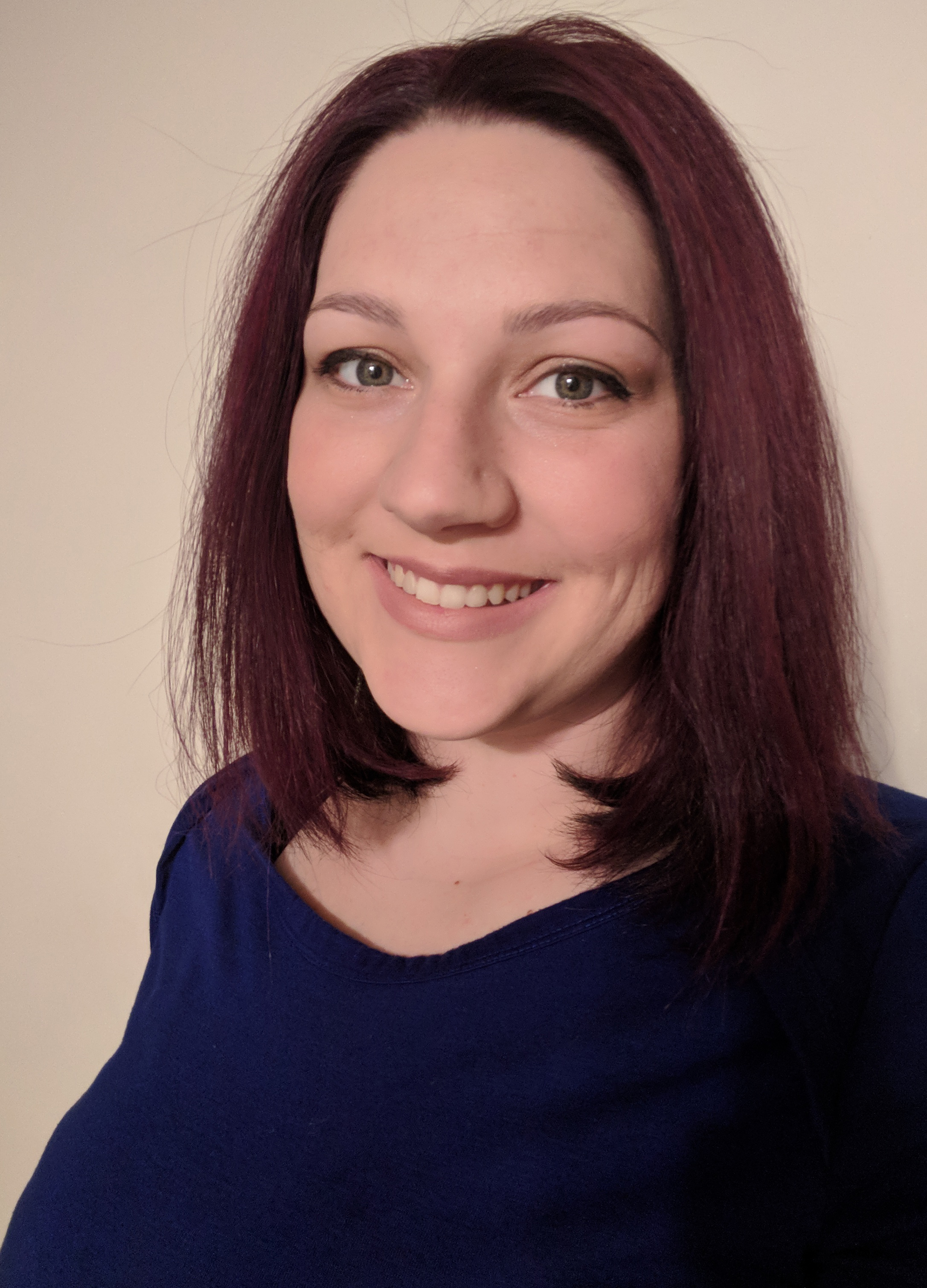 My first experience with ICP was in 2013 with my second baby. I began noticing an itch right around 35 weeks, but wrote it off as allergies or dry skin. I had never heard of ICP before and didn’t really think anything of it. As the following couple of weeks progressed, the itch became more and more unbearable. It got strong enough that I finally knew something wasn’t right. I could find no relief! I called my Doctor to ask if anything could be done to help my itching, and he immediately had me come in for testing. I was 36 weeks + 5 days. That day was the first I had ever heard of ICP. Naturally I was extremely nervous and read everything I could on the subject. I was referred by another mom on a baby forum to the ICP Care Facebook support group. I joined and found such a great relief! It was comforting to not only hear so many positive stories of babies delivered safely, but also to have other women who could understand what I was feeling! I got my lab results back at 37 weeks + 2 days, and was induced the following day at 37 weeks +3 days. My sweet girl arrived healthy and my itching went away almost completely right away.

Nearly 2 years later I was 35 weeks pregnant with my third baby, and began again to experience some itching. It wasn’t severe yet but I recognized it and knew what was coming. My doctor was a different one than with my first two pregnancies, and hesitated to draw blood when my symptoms first began. A week and a half later I was miserable itching, and told my doctor that I knew it was ICP again. He met with me and since it was already time to induce me, that he was willing to give a clinical diagnosis based off symptoms and my history with ICP. I was induced the following morning and my labs came back a week later, with bile acid levels of 43. I became pregnant a little over a year later with my 4th baby. This pregnancy was different in that I had bouts of Itching throughout my pregnancy. My tests continued to stay in the normal range until I was 36 weeks. I was then diagnosed, given medication, and induced the following week at 37 weeks.

I’m so thankful to have had support from the ICP Care FB group, and the information I was able to learn from the website! I hope to pay it forward and spread the awareness and provide support for other women who are experiencing ICP. Together we can help save lives!