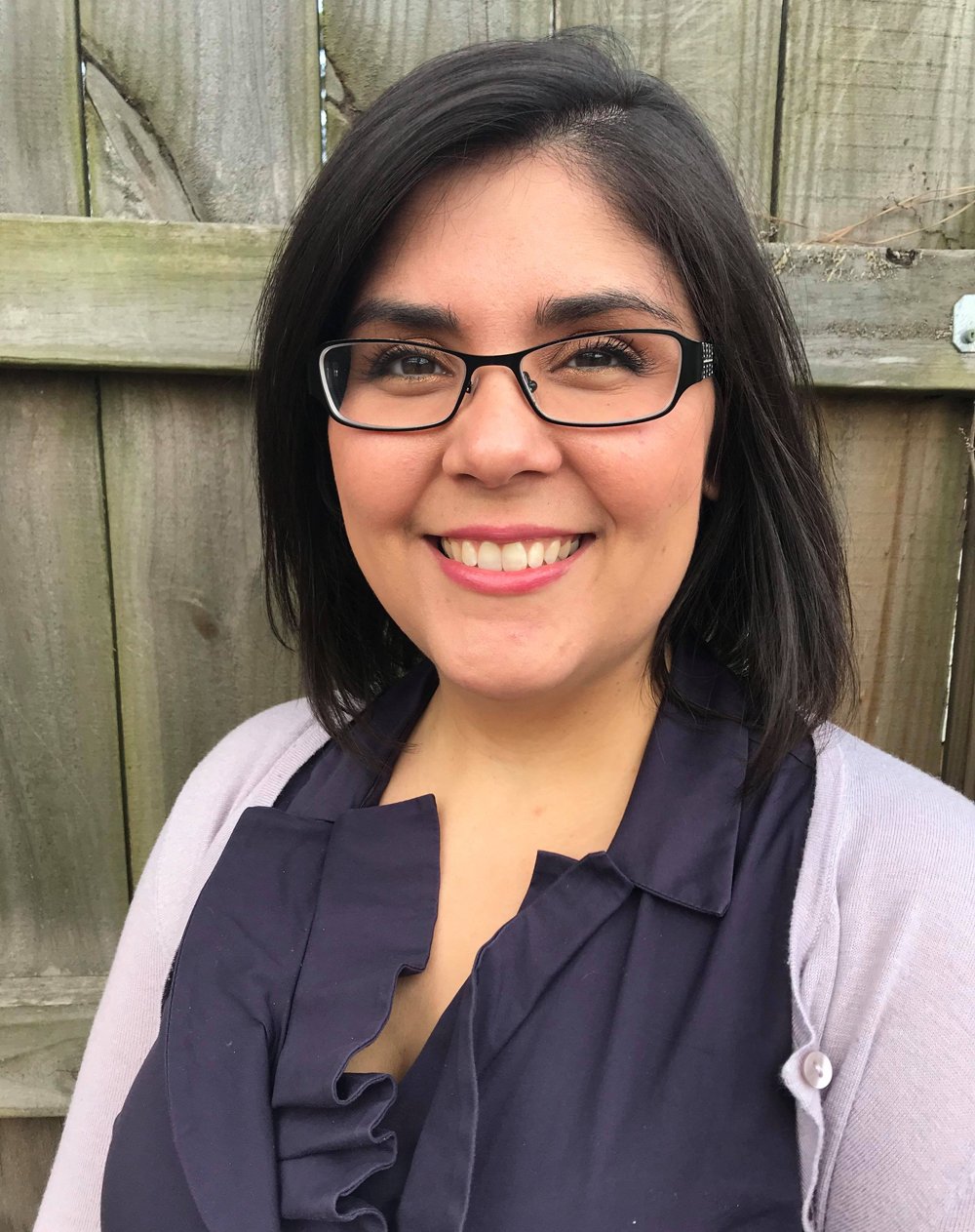 I am a mother to my two “itchy” babies. My first pregnancy progressed normally until about 36 weeks. My son was growing as he should; I tested negative for all those typical pregnancy tests. I felt great! However, at 36 weeks, I started getting really itchy. I thought I had an allergic reaction to something, but I didn’t have a rash. I was puzzled. I mentioned it at my 36-week appointment. My family practice doctor asked if I had any pain near my gallbladder (right upper quadrant), but I had not. He told me that he’d like to run some tests to be on the safe side. I got called the next day that my liver enzymes were high and to come in to labor and delivery as soon as possible. When I arrived, they ran more tests to rule out anything more serious, but they were pretty sure that I had ICP. I had never heard of this condition and was pretty freaked out. They had mentioned that I would need to be induced by 37 weeks if my bile acids came back elevated. I was living in Japan at the time due to my husband being in the military. Realizing I could have my first baby in less than a week put me in to a full-on panic! I was enjoying my pregnancy and was hoping to go past my due date. I think some of that was also due to not feeling ready to be a mother. Anyway, my bile acids came back elevated a few days later. I was overwhelmed with all of this new information. I was skeptical of taking any medication while pregnant and was worried about the safety of taking Urso. I spoke honestly about my concerns with my new OB, so she printed out some studies since I wasn’t convinced by her answers. I took the information home and picked up my prescription to try to appear to be a good patient. It wasn’t until I started reading the literature she gave me that my mind started to change. I wasn’t fully convinced that I needed Urso, but I also thought if this could mitigate some of the risks of ICP then what was holding me back? I decided to start taking the medication. I asked if I could be induced at 37+2 since my mom had changed her flight to be there for me. My doctors were okay with that since it was still within the recommended time frame. My mom arrived the night before my induction was to start. I was really nervous about my induction; I was really afraid that I was going to end up with a C-section. And I was really sad that the unmedicated birth that I had so wanted wasn’t going to happen. However, I came to accept that I would do whatever I needed to so that my son would be born healthy. I just wanted him to be here in my arms. My medical team was fantastic. They were very supportive of my wishes; and were also a huge encouragement to me. They did whatever they could to help me have some control over this worrisome and scary situation. After about 20 hours of labor, my son was born wonderfully healthy. It was a huge relief to meet him for the first time. I was overcome with so much love and gratitude that he was here with me.

After my first pregnancy, I tried to find out as much as I could about ICP. A college friend, who also had ICP, invited me to the Facebook group for itchy moms where I learned so much more about ICP. It’s there that I learned that the recurrence rate was so high. Since we knew we wanted more children, I studied this site and read study after study so that I could be as prepared as possible for another pregnancy. My second ICP pregnancy was pretty different for me. At my first appointment, they tested my bile acids to set up a baseline which came back normal. At that point, I wasn’t itchy. However, I started itching shortly after that. It was pretty mild so that was new. And it really messed with my head because I kept wondering if I was paranoid that I was going to get it again and that’s why I was itchy. Or if I did really have it, and that was what was happening. It was really hard on me emotionally, especially since I was also taking care of my one and a half year-old while preparing to move back to the US. We moved back when I was about 28 weeks pregnant. At about 32 weeks, I had my first appointment with my new OB. Coincidentally, he was the one who had started my induction with my son back in Japan. It was a huge relief to see a familiar face in a new setting. It was also a relief for me since I knew that he had some prior experience treating ICP. Right before my 35-week appointment, I started to itch more. Up until that point all of my tests had come back normal. My doctor ordered more tests, and he called me later that day that my liver function test came back elevated. So, he went ahead and diagnosed me with ICP again based on my symptoms, my prior history, and my abnormal liver results. He prescribed Urso, set up my induction date, and set up an NST. When I met with the MFM, my bile acid results had come back elevated as well. I was so grateful that I had received such great care from doctors, nurses, midwives, and corpsmen. I was especially grateful that my doctor had been so proactive with testing and treatment. I was less scared for my induction the second time around. My induction went pretty smoothly, and my daughter was born in about nine hours. It was a much easier birth! And she was born beautifully healthy, too. I am so grateful to have had the support and resources from ICP care. And I want to do all I can to help give back and support other itchy moms.