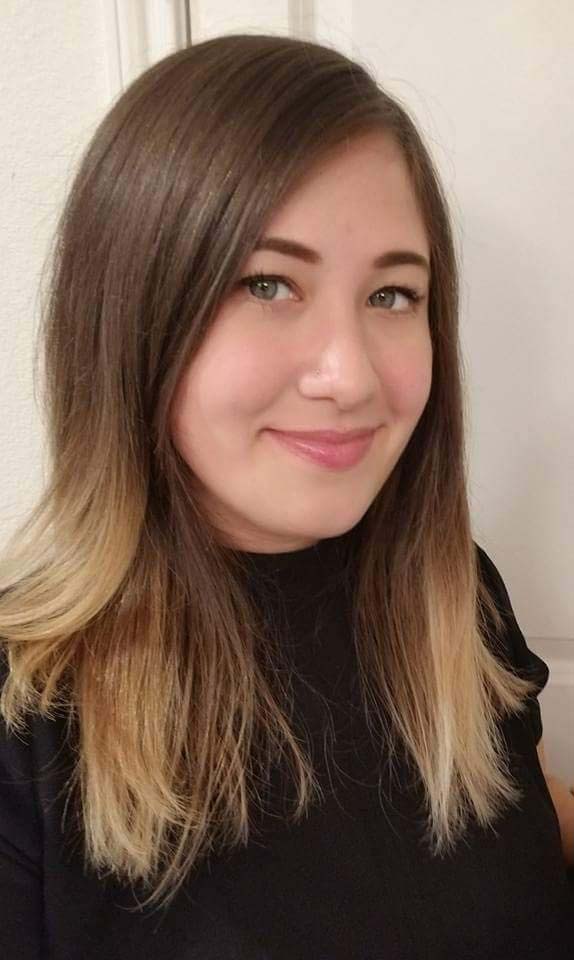 During my first pregnancy with Aryanna I started itching around 28 weeks and thought it was just another weird pregnancy thing, as I had recently discovered, there is so much that no one tells you! After a few weeks I brought it up in a mommy group on Facebook, as the itching had gotten very intense on the plams of my hands and soles of my feet and I couldn’t tie it back to a change in soaps, a rash or anything else that made sense. No one else had the same experience so I wrote it off and figured it would go away on its own. But a friend from the group reached out to me and had Googled my symptoms. She found a page on the American Pregnancy Association website about Cholestasis of Pregnancy. I had every single one of the symptoms besides upper right quadrant pain.

At my 32 week appointment I saw a Nurse Practitioner. I showed her what I had found online and asked to be tested as I had almost all of the symptoms. She refused and called me a hypochondriac. I became very upset and a couple of the Nurses stepped in to help, they took the liberty of alerting the on call doctor who made the Nurse Practitioner test me. My bile acids came back at 12 and I was diagnosed. I started Ursidol right away and induction was planned for 37 weeks. While I was relieved to be diagnosed and treated I mourned the loss of the all natural water birth I had planned.
I was set up to have BPPs & NSTs twice per week to monitor the baby. She always passed her tests and she looked great on her ultrasounds. I was very lucky that Ursidol relieved most of my itching. My bile acids were never retested. At my 37 week appointment I was informed that the hospital policy had just been changed and I would not be induced until 38 weeks. Then at my monitoring appointment later that week at 37+6, my blood pressure spiked. I was sent to Labor & Delivery and diagnosed with pre-eclampsia. It was decided between the two diagnoses I would be induced that day. After a 4 day induction an emergency c-section under general anesthesia was needed. It was so different from what I had planned, but in the end we both made it out healthy.

With my second pregnancy I decided I needed to know more about ICP, as I knew the recurrence rate was high. I found this website and joined the Facebook group. I read everything I could find and soon learned how ignorant I was during my first pregnancy. As I did not find out I was pregnant until close to the end of my first trimester, and had a high risk history, plus my desire for a VBAC, I had a very hard time finding a doctor. After 30 rejections, I finally found the right woman for the job. I started itching at 18 weeks and I was in denial. At 20 weeks even though the itch was so mild compared to my first pregnancy I asked to be tested and my bile acids came back at 9. My doctor was quick to acknowledged that I was 1 point off from diagnosis and offered to diagnose based on symptoms and my history. Thanks to the Itchy Mom’s group I knew this wasn’t the best idea. I declined the offer and we agreed I would retest. After one more test I was diagnosed at 29 weeks with a bile acid of 11. I was scheduled for a BPP once a month, NSTs weekly starting at 32 weeks, and induction at 37 weeks. We retested my bile acids again to see if the Ursidol was keeping my numbers down and they had risen to 15. By 35 weeks my bile acids had risen to 23 and my placenta had grade 3 calcification. I was concerned about my levels rising and my placenta so I asked for monitoring twice a week, which was approved. I was schedule to be induced at 37+0. Avery was born the next day via induced VBAC. Throughout this pregnancy my itching stayed very mild, nothing like my first where I was scratching myself to the point of drawing blood. Though due to knowing a lot more about the condition, and the risks, I found this pregnancy was much harder on me mentally.

We had planned to start trying for Baby #3 when Avery was 18 months old, but SURPRISE! I got pregnant when she was only 8 months old. Besides the shock of the pregnancy I was worried about having two back to back ICP pregnancies, especially as my second was harder than my first. At 9 weeks my doctor and I decided to do a baseline test, we were both shocked that despite being asymptomatic, my bile acids were already 15. She had never seen or heard of a first trimester case and was weary of starting Ursodiol and giving me an official diagnosis. She deferred to my MFM who is thankfully very knowledgeable about ICP. Once I had my diagnosis and medication I was very nervous about my bile acids being so high (compared to my previous pregnancies), so early on. When I learned of the increased risks that go along with early diagnosis, it all compounded.

At 14 weeks I ended up in the ER for constant vomiting and upper right quadrant pain. My MFM ordered a liver and gallbladder ultrasound. It was discovered my gallbladder was full of stones and needed to be removed. Due to the risks of removal it was decided I would off until after the pregnancy, if possible.

At 27 weeks while my husband was out of town for work I ended up in L&D for severe stabbing pains in my abdomen. They ran several tests all of which came back clear. They were talking about discharging me when I suddenly started contracting. The contractions got as close as 2 minutes apart and would not let up on their own, so I was given Terbutaline and admitted. Finally by morning the contractions became irregular enough for me to be discharged. My cervix remained closed, but I was 25% effaced.

In the following weeks I was in and out of L&D for more preterm labor scares, as well as blood pressure issues. Thankfully this time Ursodiol kept my levels nice and low and I received the same monitoring I had in my second pregnancy.

Despite this wild rollercoaster of a pregnancy I made it to my induction at 37+0. After another long induction Arya came into the world two days later; I achieved my second VBAC. I ended up having my gallbladder removed at 8 weeks postpartum.

I feel very lucky and thankful everyday to have three healthy children. I am so thankful for ICP Care and the Itchy Mom’s Facebook page and I feel honored to be able to share my own experience coupled with current research to assist other mothers dealing with this stressful condition. Spreading awareness for ICP has become a passion of mine and I look forward to helping as many women as I can.