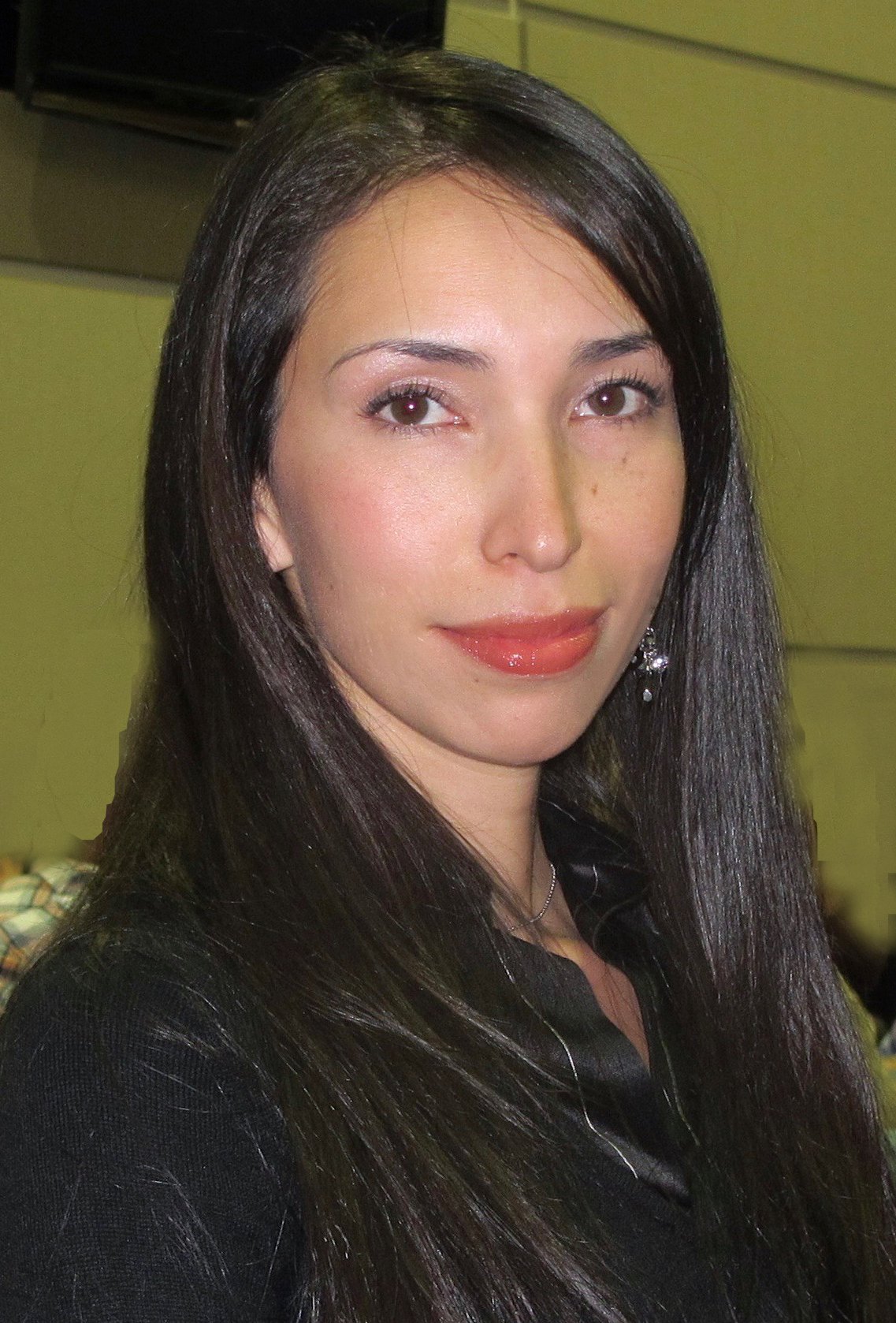 I had my first experience with ICP at the age of 22 when I was about 18 weeks pregnant. I told my husband and my midwife about this itching on the palm of my hands and sole of my feet, it felt like a burning itchy feeling. After a few weeks, the itching became worse and was now spreading throughout my whole body, I knew something was definitely off. My husband and I went in for a check up and the midwife told me about Intrahepatic Cholestasis of Pregnancy. She didn’t know much about it so I decided to switch from the midwife to an OB and met Dr. Kerr. She tested my Bile Acids and LFT levels, they were high to say the least. I was put on Urso and I was being closely monitored by her. The itching was getting unbearable. I was unable to sleep, eat or function. She gave me the steroid shots to help with the development of my baby’s lungs. At 32 weeks, I went in for an ultrasound, my baby wasn’t moving much and the sonographer sent me up for a non-stress-test. After being hooked to the NST for a little while my baby’s heart rate and oxygen levels came crashing down. It was madness all around and I was taken in for an emergency C-section. Our beautiful daughter was born 4.15 lbs, healthy and breathing on her own. She was in the NICU for 2 weeks because of jaundice but was sent home. Thanks to Dr. Kerr’s quick actions and knowledgeable approach.

Our second daughter came 2 years later. With this one, I knew what I was up against. The itching came around 22 wks. The itching was bad as it was the first time around. My BA and LFT levels were high again despite being on Urso and were not coming down. Dr. Kerr had me do blood work and NST twice a week, also ultrasounds twice a week and constant monitoring. I was given the betamethasone, at 32 weeks. With my levels being so high, she decided to do the amniocentesis to confirm lung maturity. Dr. Kerr didn’t want to take any changes and our second beautiful daughter was born at 34 weeks at 6.4 lbs. She spent a few days in the NICU because she had passed meconium at birth but was healthy and with very strong lungs!

My husband and I decided to take a leap of faith 9 years later. I got pregnant right away and my itching started around 25 weeks. I was put on Urso, ultrasounds, NST and blood work. The itching was bad and terrible as it was with my 2 prior pregnancies. My BA levels of 59 were confirmed at 30 weeks spite of being on Urso and were not coming down. Given the increase of my BA and LFT levels, my OB took into account that both my daughters hadn’t gone past 34 weeks and based on my BA and LFT levels, she gave me the betamethasone shots and decided to schedule C-section at 35 weeks. Our son JH IV was born 6.8lbs! And as healthy as can be.

Given the difference in age between our daughters and JH IV, we decided to have another little one, and little partner for JH IV to get in trouble with. We got pregnant right away again. With this pregnancy though, all was well up until 24 weeks. I started with the itching, a very intense itching, not only on my hands and feet but throughout my whole body. By the time I was diagnosed much to my insistence, I had been sent to the MFM specialist who confirmed ICP at 30 weeks. More of my story to come soon…

Even though my journey with ICP has not been the easiest, it has given the greatest joys and the biggest heartache a parent should ever have to endure. I am committed to help mothers like me, who have to deal with this terrible condition.